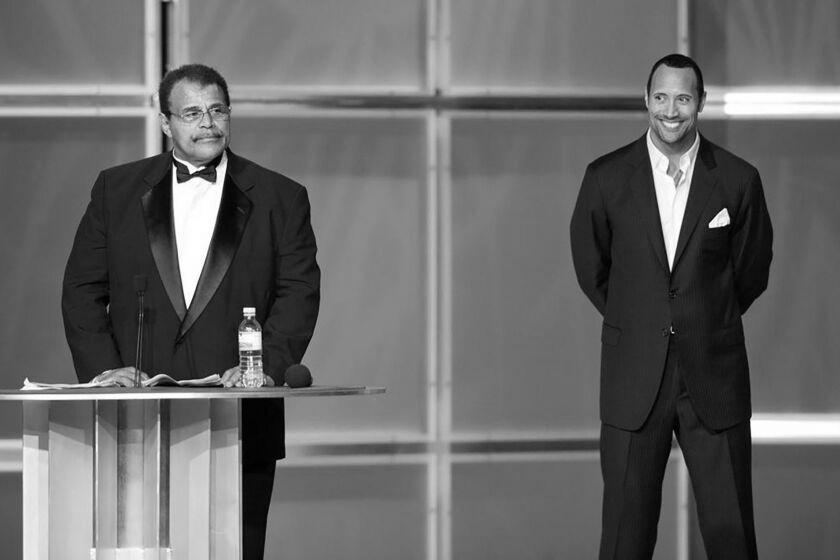 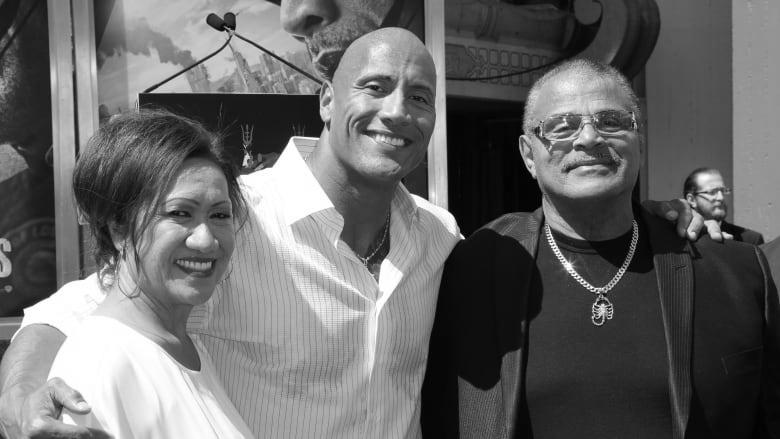 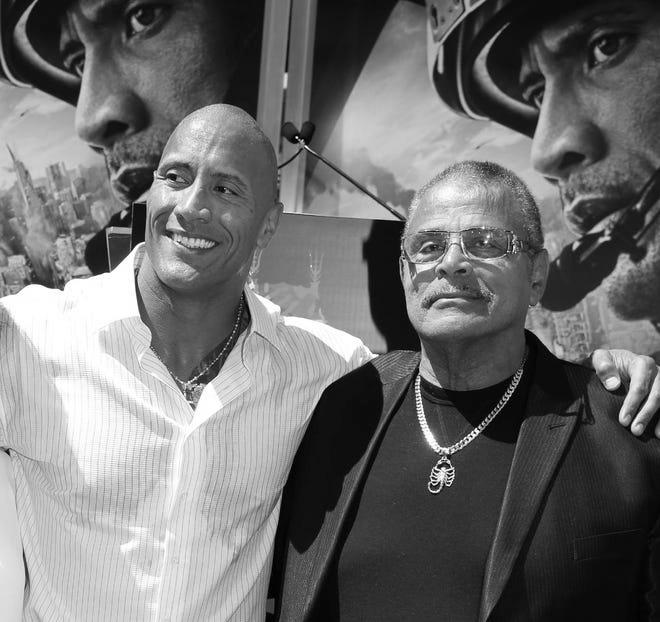 Rocky “Soulman” Johnson began in the National Fumbling Partnership in the 1960s yet got widespread notoriety when he joined the WWE in the 80s. He as well as Tony Atlas came to be the organization’ s first African-American tag team champions as The Heart Patrol.

‘The Rock’ and his dad had a really friendly partnership during his lifetime. In 2019, he released his memoir “Soulman: The Rocky Johnson Tale” and also his child created the foreword.